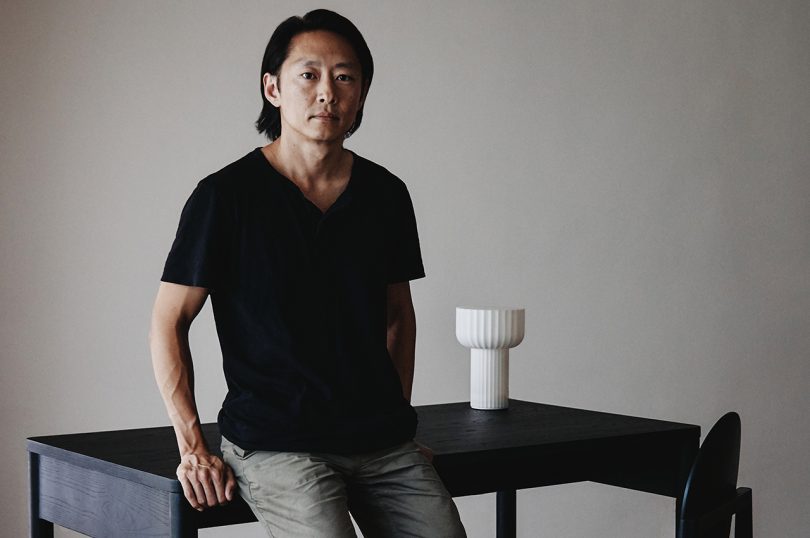 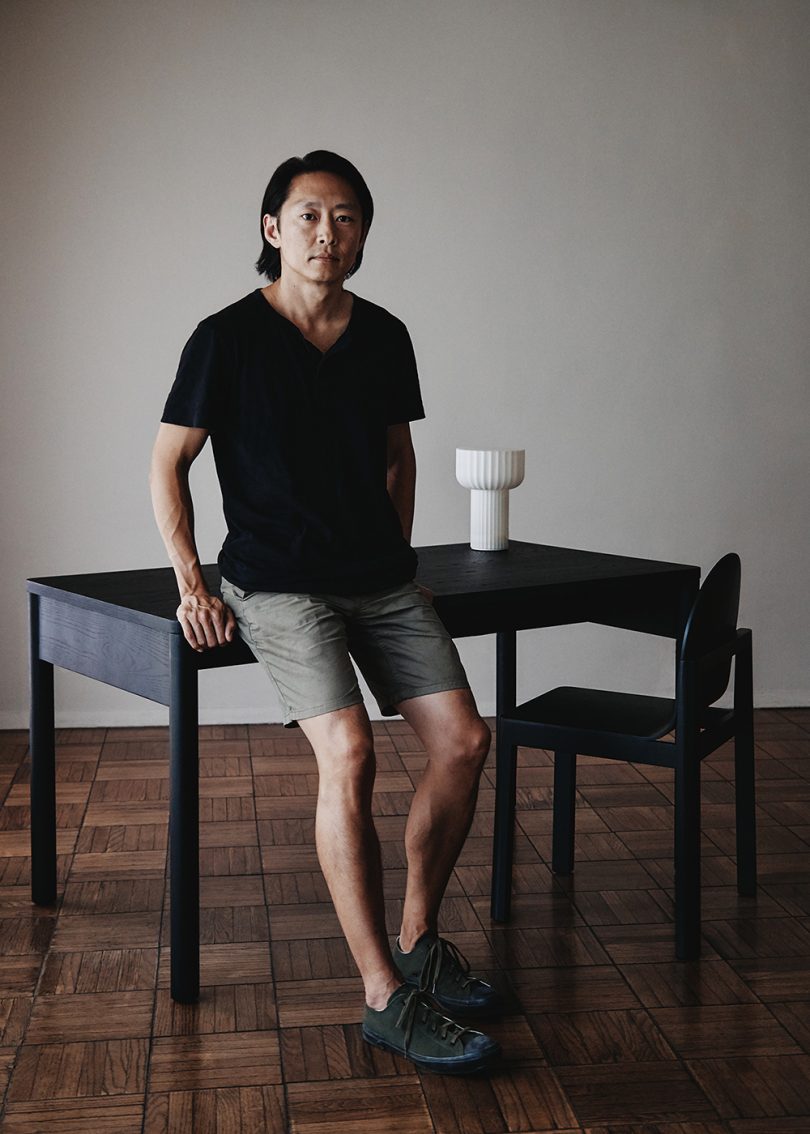 Former lawyer and layout devotee Eugene Kim founded Dims . in 2018 with the aim of detecting fresh, diverse spokespeople in scheme and championing their work to a larger audience at a fair expenditure. Dims. is a young direct-to-consumer design company that collaborators with a culturally diverse list of emerging designers from around the world. Looking to avoid markups on their mid-priced furniture, Dims. makes their patches at realistic prices with a high level of quality. The label is committed to the highest quality standards, from the sustainability of its materials and manufacturing practices to the originality of its intends to the bonds it creates within the imaginative society. Whether it’s interiors, fashion, graphics, etc, Eugene’s interest in style and scheme touches every part of his life and business. He also has a passion for promoting the work of talented young designers and acting as a connection between developing ability and a new generation of consumers. Eugene maintains a B.A. in American Studies from the University of California, Berkeley and a J.D. from the University of Southern California. Today Eugene joins us for Friday Five! 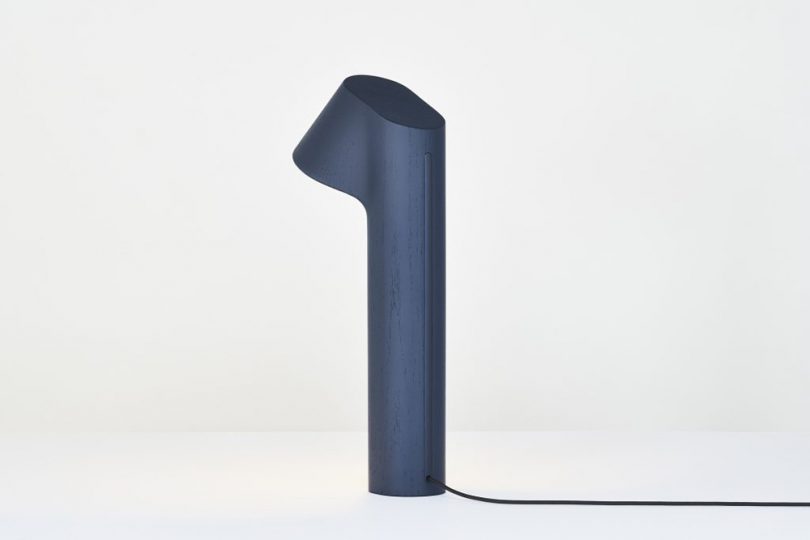 1. Geometria Light by Shinya Yoshida Design This sculptural counter lamp, whose base and tilted color formation a single force, was shown at the Salone Satellite show last year. The decorator, Shinya Yoshida, has interpreted three different versions, each in a different material — skin, marble and ash. Despite their indistinguishable species, the three have distinct personalities, which is a testament to how much material contours our thoughts of an object. I’d love to have a ignited like this one in the Dims. collect one day. Its solidity, focus on materiality and targeted illumination make it a great counterpoint to our Word Table Light, where the focus is more on translucence and propagated light. 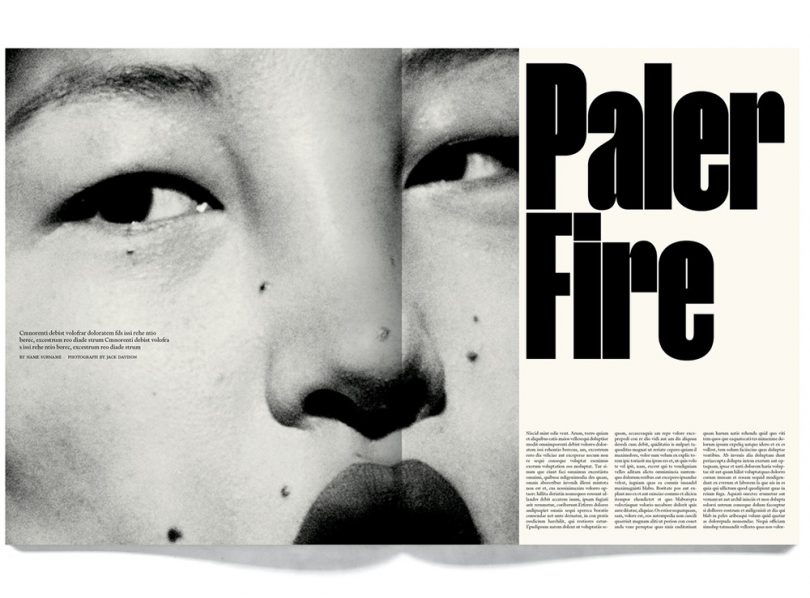 2. INQUE Magazine A friend recently led me to the Kickstarter campaign for this new, large-format magazine from Pentagram partner Matt Willey and editor Dan Crowe. I find both the ends and the wants impelling now — the final product, and too how they’re getting there. INQUE takes an inventive approaching to the publishing model: it will be comprised of exclusively one issue per year for ten years, and there’s zero advertising. Backers figurehead costs for the first issue via Kickstarter, much like how clients residence preorders at Dims. They’ll be commissioning long-form myth, including a assembly per issue of a brand-new novel from Jonathan Lethem — a move that revives the serial mood of storytelling by Charles Dickens, for example. But they’re also thinking globally, producing works in translation, and have appointed Chimamanda Ngozi Adichie to curate employment from African writers in each matter. What I most appreciate about INQUE is how it proposes to solve problems inherent in conventional editorial planneds, like publicizing, spread costs and difficult production timelines. It reminds me a lot of what we’ve tried to do at Dims. — to connect clients directly with decorators in a way that best acts both. 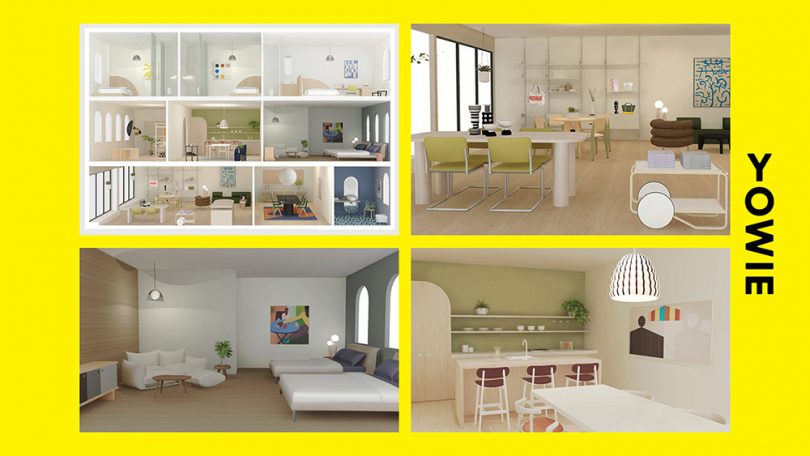 3. YOWIE Shannon Maldonado is a friend of the brand, and a young dreamer. She founded YOWIE four years ago, and last year Bon Appetit recognized it as “The Coolest Shop in Philadelphia.” She’s got a great eye, and sells objects straddling from graphic hand towels by Dusen Dusen to herbal aperitifs from Ghia. Shannon also thinks large-hearted: she’s turning YOWIE into a multi-floor platform for hospitality, society happens, pattern and retail. Recently she completed a crowdfunding campaign to help grow her team, and I can’t wait to see what she does in this next chapter of her business. 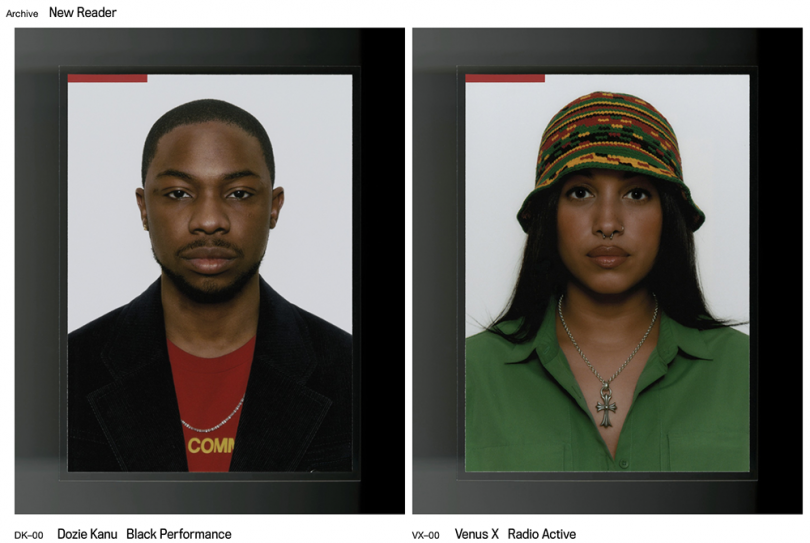 4. New Reader I’m a devoted reader, and this online publication is one of my favourites right now. New Reader interviews creatives and decision makers of all stripes, from the mannequin and inventor Cecilia Dean to New York City Council Member Ritchie Torres. In nearly every interview, the editors begin by asking the subjects about the literature or periodicals that have informed their mentalities, which offers us a space into what gets their gears turning and the various forces that terminate in a body of work. The visuals are rich, and I affection that the editors have woven in a sort of meta-text through the purpose of applying hyperlinked notes — it’s easy to go down the rabbit hole. 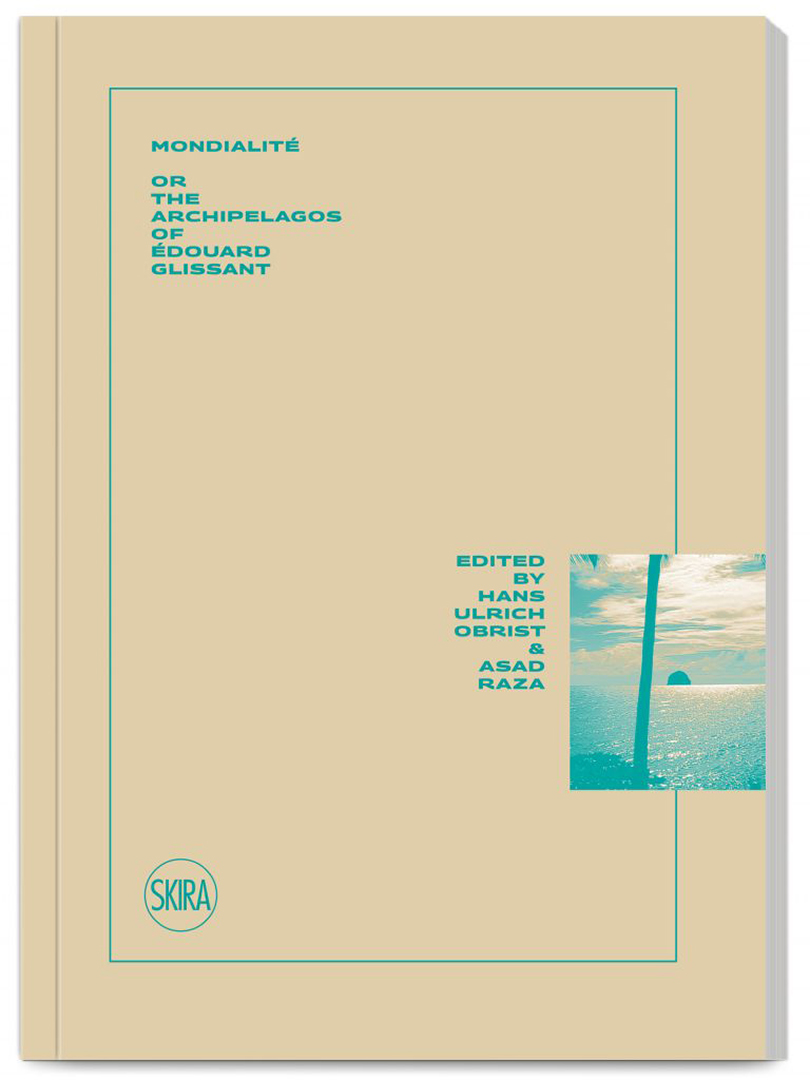 Photo courtesy In the Shade of a Tree

5. Mondialite: Or the Archipelagos of Edouard Glissant The writing of Martinique-born poet and philosopher Edouard Glissant, who passed out in 2011, often undertaken themes of identity, speech, colonialism and globalization. I’ve grown enthralled by his ideas around worldliness, or mondialite, which deconstructs Western, colonial concepts of understanding and relation. Glissant cuddled differences between people and cultures, suggesting that all are tied together — and that ended understanding may not be possible, and shouldn’t be. It’s about realise culture as archipelagos — separate and distinct, but interconnected. We are striving for this kind of mondialite at Dims ., as we look to connect different archipelagos of ability, know and knowledge.

Work by Eugene Kim and Dims .: 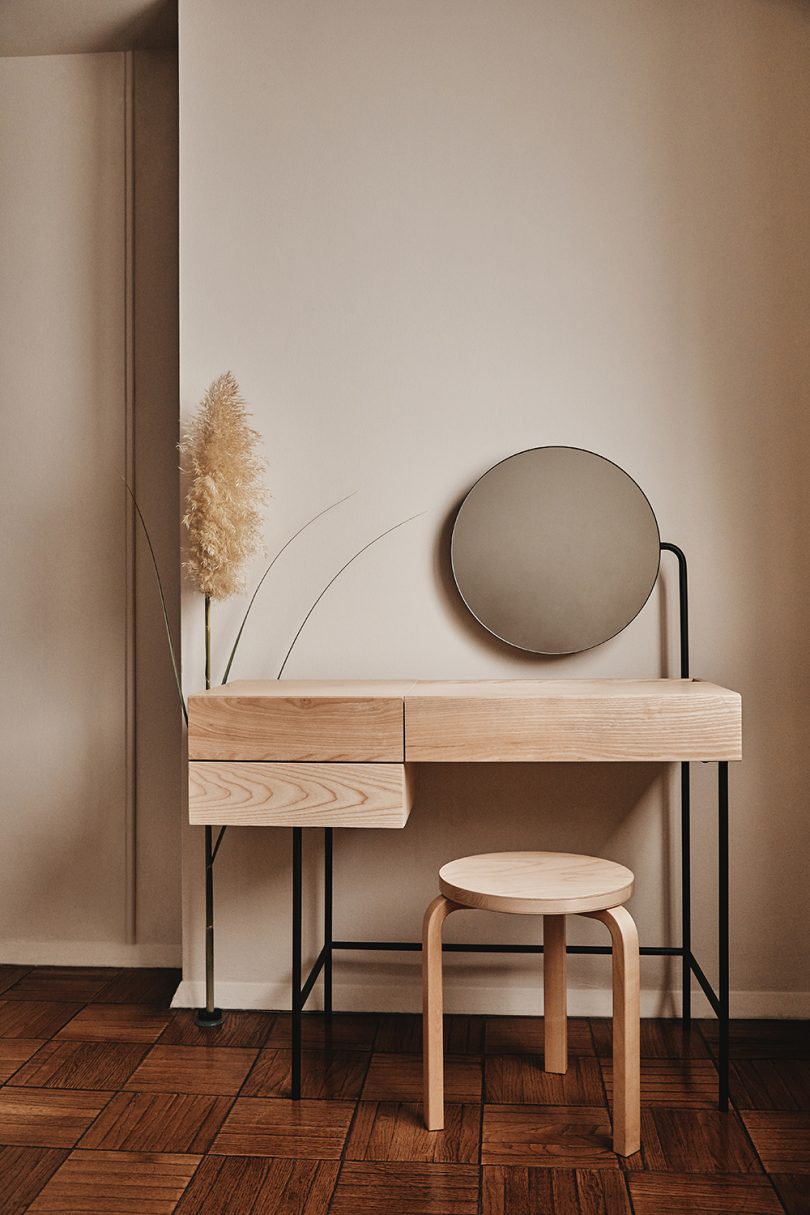 The Composed Vanity, designed by Female& Gentlemen Studio launched last descent and is one of the brand’s best-selling items. 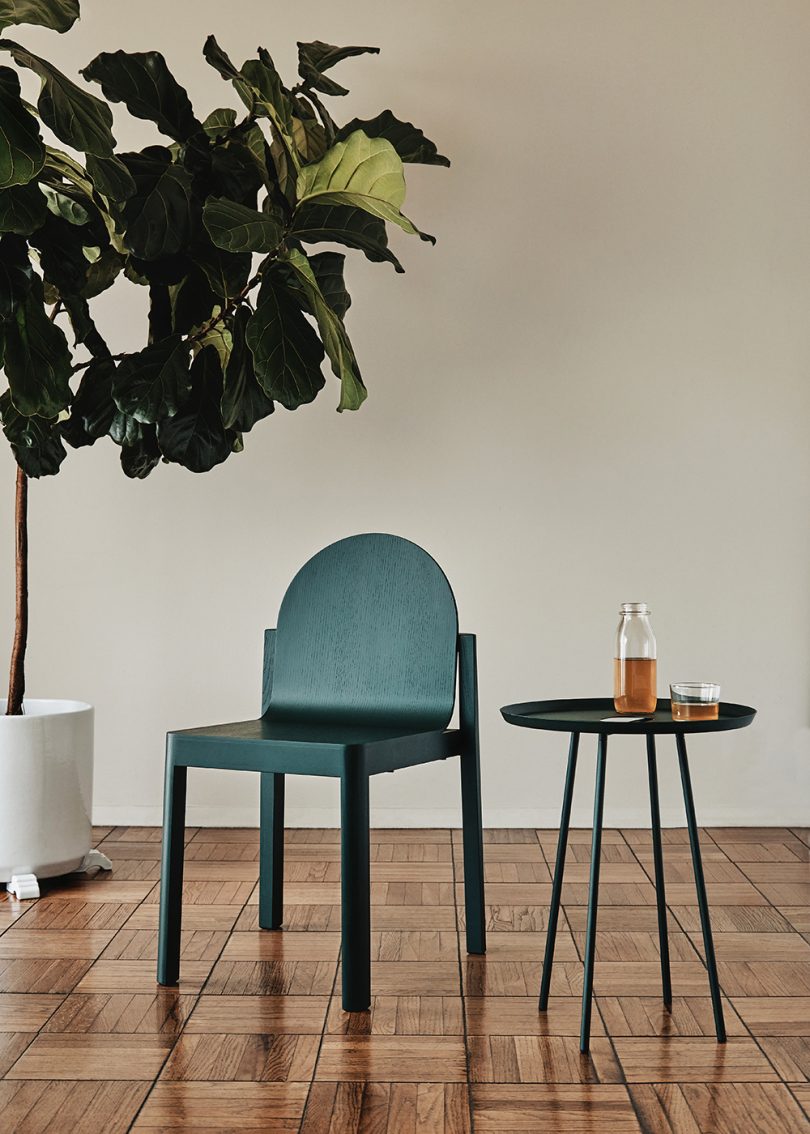 Cleo in Wimbledon Green is the brand’s most recent launch. Pictured here with the Rove side table. 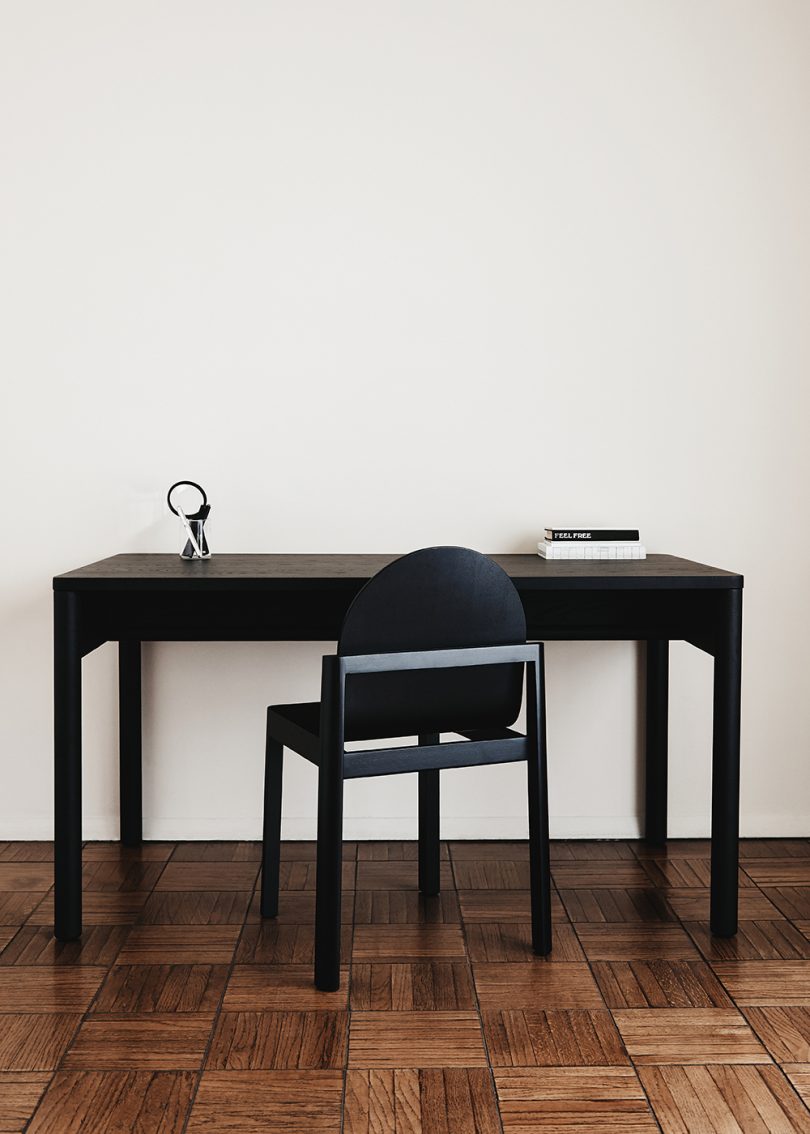 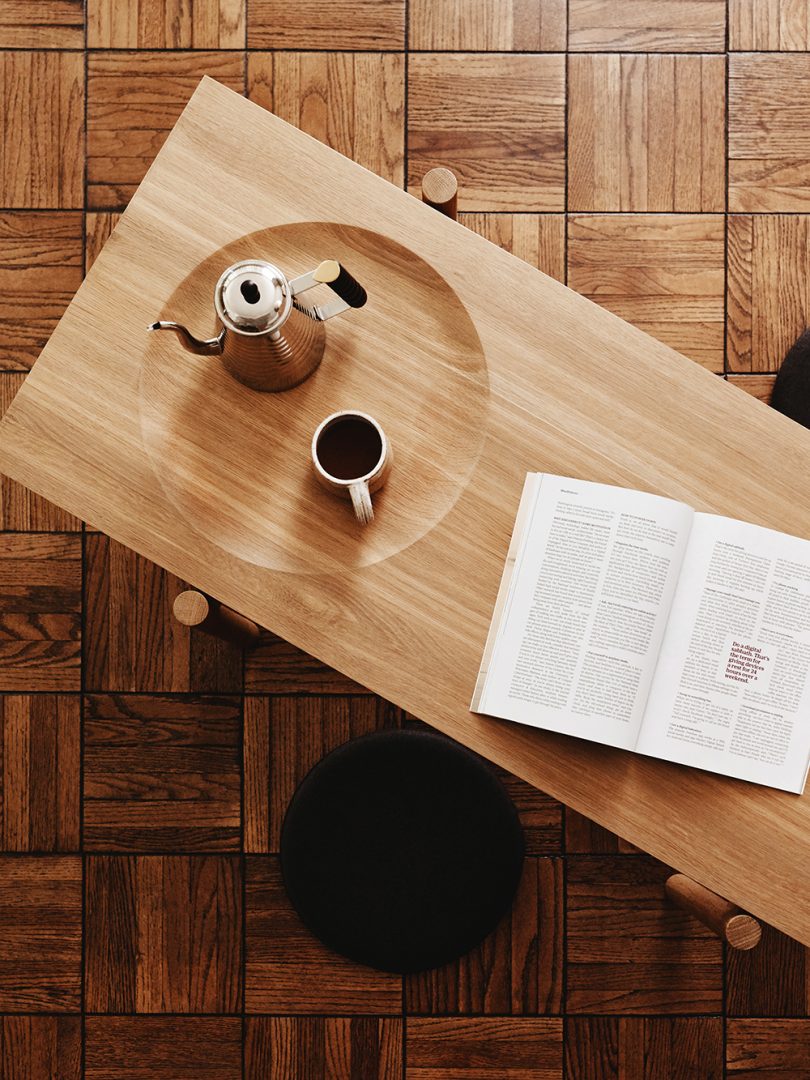 Caldera L in Natural Oak was designed by Kyuhyung Cho and John Astbury for Dims. as a direct result of feedback from customers who loved the original square-shaped Caldera table, but wanted something a bit bigger.

TRICK OR BEAT: Growing up without Halloween showed me how to celebrate it on my own

Growing up as small children enamored with the spookiest season of them all, Halloween, was a difficult venture in my family. Conservative Christians, Halloween rimmed on the Satanic and celebrating Halloween…well. But I adoration all of it( except for the skeletons ): black cats, exasperated voodoos, cobwebs, costumes, some of the candy( I was allergic […]