An iconic founding member of The Supremes has unfortunately passed away. 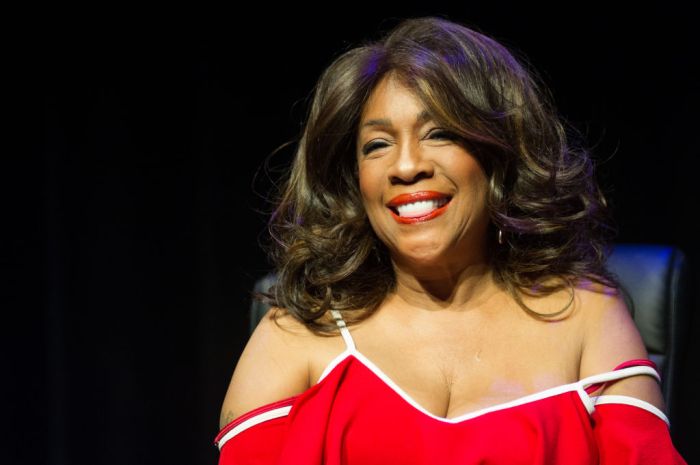 Jay Schwartz, a publicist, and friend of Motown singer Mary Wilson, confirmed that she died Monday night at her home in Las Vegas. The cause was not immediately clear, she was 76-years-old.

Wilson is survived by her daughter, son, several grandchildren, a sister, and brother. The songstress’ career began in Detroit in 1959 in a group called “The Primettes” that evolved into The Supremes, Motown’s most successful group of the 1960s.

Originally comprised of Wilson, THEE Diana Ross, and Florence Ballard before Ballard was replaced by Cindy Birdsong in 1967, The Supremes scored 12 number one singles including “Where Did Our Love Go,” “Baby Love,” and “Stop! In the name of Love.” 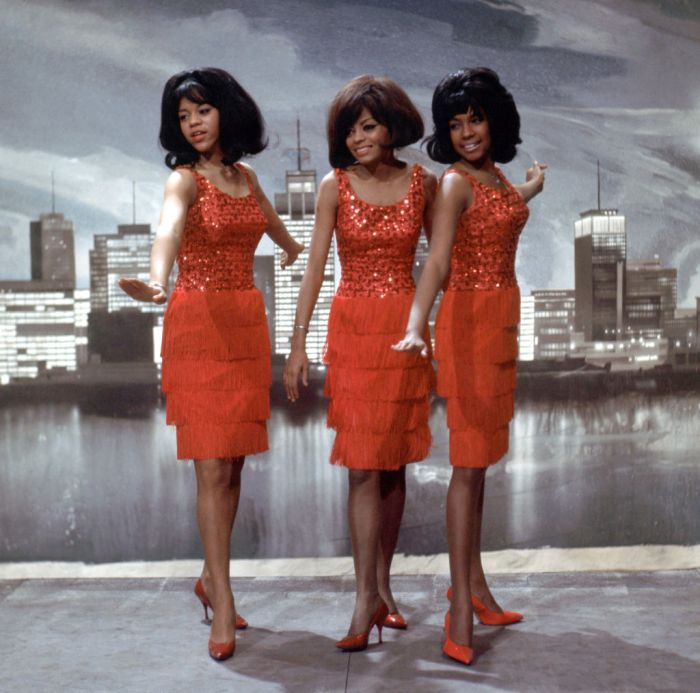 Diana Ross has since reacted to Wilson’s death on Twitter and she’s sending well wishes to her fellow Supreme’s family.

“I am reminded that each day is a gift ,I have so many wonderful memories of our time together “The Supremes ” will live on ,in our hearts,” wrote Diana.

Berry Gordy has released a statement on Wilson’s passing praising her for being a pioneer while noting that The Supremes were the “sweethearts of Motown.”

“I was extremely shocked and saddened to hear of the passing of a major member of the Motown family, Mary Wilson of the Supreme,” said Berry Gordy in a statement Monday night. “The Supremes were always known as the ‘sweethearts of Motown.’  Mary, along with Diana Ross and Florence Ballard, came to Motown in the early 1960s. After an unprecedented string of No. 1 hits, television and nightclub bookings, they opened doors for themselves, the other Motown acts, and many, many others. … I was always proud of Mary. She was quite a star in her own right and over the years continued to work hard to boost the legacy of the Supremes. Mary Wilson was extremely special to me. She was a trailblazer, a diva, and will be deeply missed.”

Just two days ago Mary Wilson released a YouTube video announcing that she was releasing solo material ahead of her birthday on March 6.

Why UGMA/UTMA Accounts Are the Perfect Holiday Gift

If you have a special child in your life, you may be wondering what to put under the tree this year. One long-lasting and absolutely meaningful course to show the child in their own lives that you attend is by taking a few minutes to set up a UGMA/ UTMA account and give them a […]

Megan Thee Stallion’s former stylist is speaking out on what went down between him, the Houston hottie, and a City Girl. Source: Presley Ann/ FilmMagic/ Getty As previously reported stylist EJ King did headlines for announcing that he was parting directions with the Houston Hottie while noting that he” doesn’t want to work under somebody […]

Sure, Jan: Candace Parker Scholarly Schools Shaq On The Finer Points Of How To Properly Play Professional Basketball

When a mistres is speaking, you should STFU. Source: Julio Aguilar/ Getty Both Candace Parker and Shaquille O’Neal are basketball legends, supporters, and sweethearts of the sport. Both have competed at the highest levels and have risen triumphant against their antagonists. Both work for TNT as specialists for the weekly televised NBA activities. That said […]